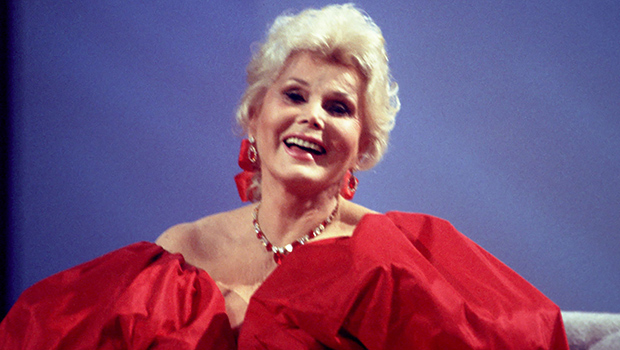 Bio:Zsa Zsa Gabor (born Gábor Sári on February 6, 1917 in Budapest, Hungary) is an American actress. Zsa Zsa came to Hollywood, California with her sister and immediately started appearing in TV shows and movies. Her first film role was at Metro-Goldwyn-Mayer in Lovely to Look At (1952), co-starring Kathryn Grayson and Red Skelton. Since then, she’s starred in Death Of a Scoundrel and The Naked Gun 2 1/2: The Smell Of Fear. Two days after her 99th birthday in 2016, Zsa Zsa was rushed to the hospital due to breathing difficulties. She survived, but died several months later, on Dec. 19, 2016, after having a heart attack.

Best Known For:Zsa Zsa Gabor is better known for her many marriages, public appearances, her “dahlink” catchphrase, and her quotes on men and marriage, rather than her acting career.

Personal Life:Zsa Zsa was married nine times in her life and has one child, Francesca Hilton (born in 1947). Francesca’s father is Conrad Hilton, the founder of Hilton Hotels chain. Zsa Zsa married her current husband, Frédéric Prinz von Anhalt, in 1986. She’s been divorced seven times and one marriage was annulled. Zsa Zsa died on December 18, 2016 at the age of 99.

VOTE! Which VMA Performance Do YOU Think Was The Best?

Aaliyah’s Death: Everything To Know About How The Legendary R&B Singer Died