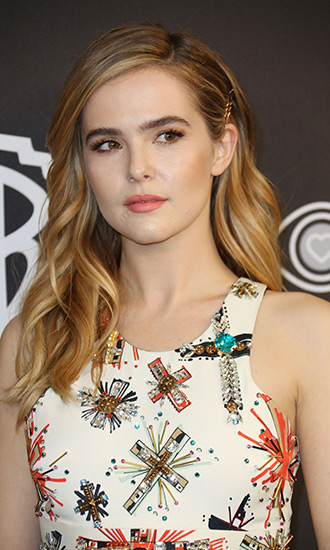 Bio:Zoey Deutch (born Zoey Francis Thompson Deutch in Los Angeles, California on November 10, 1994) is the daughter of actress Lea Thompson and director Howard Deutch. Zoey began acting in 2010 when she had a recurring role on Suite Life On Deck. She also co-starred in the series Ringer with Sarah Michelle Gellar. Her most recent successes include major parts in hit comedies like Everybody Wants Some!! and Why Him?

Best Known For:Zoey is best known for her performance as Beverly in Richard Linklater‘s 80s comedy Everybody Wants Some!! and co-starring with Bryan Cranston and James Franco in Why Him?.

Personal Life:Zoey’s love of passion from acting may have come from her parents. Her mother Lea Thompson starred in Back To The Future and her father Howard Deutch directed the 80s classic Pretty In Pink.