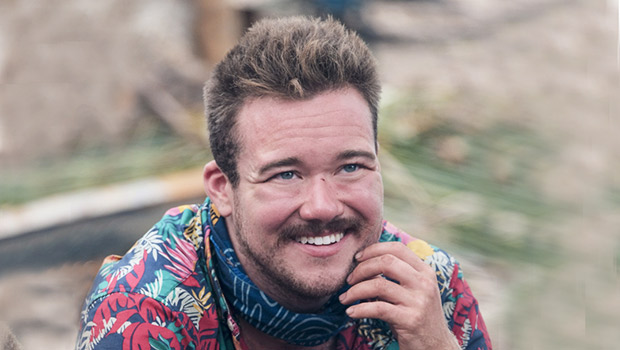 Bio:Zeke Smith (born on January 25, 1988 in Brooklyn, NY) is currently competing on his second season of Survivor. He first joined the show in seaosn 33, on Survivor: Millennials Vs Gen X. Of course, he was on the millennials tribe. While he went home on day 33, he was brought back to Fiji for season 34, Game Changers.

Best Known For:Zeke Smith is best known for competing on season 33 and 34 of Survivor.

Zeke Smith is a transgender, gay male. When joining Survivor, he revealed to producers he was transgender but never revealed it on the show. Her revealed in a new interview that during college, he actually transitioned. During season 34, someone on the cast of Survivor knew about it and outed him to the rest of the tribes.