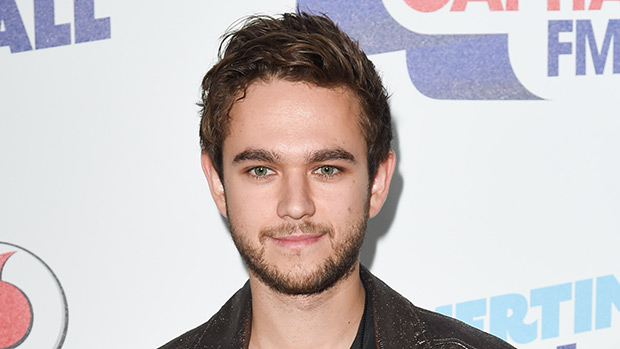 Bio: Zedd (born Anton Zaslavski in Saratova, Russia on September 2, 1989) is an Russian-German music producer and DJ. He is well known for his work in the electro house music genre, but has worked with dubstep and classical music. He released his first album, Clarity, in 2012. He has worked with singers like Ariana Grande, Justin Bieber and Lada Gaga. Zedd was featured on the soundtrack for the 2014 film Divergent. He won a Grammy award for Best Dance Recording.

Best Known For: Zedd is widely known for his work in the music industry, primarily with the electro house genre. He worked with Ariana on her hit single “Break Free” in 2012.

Personal Life: Zedd has kept his private life in the dark, but he was spotted holding hands and leaving a Golden Globes after party with Selena Gomez on Jan. 11.

Rob Kardashian’s On A ‘Mission To Get His Beast Body Back’: Wants To See His Junk Again