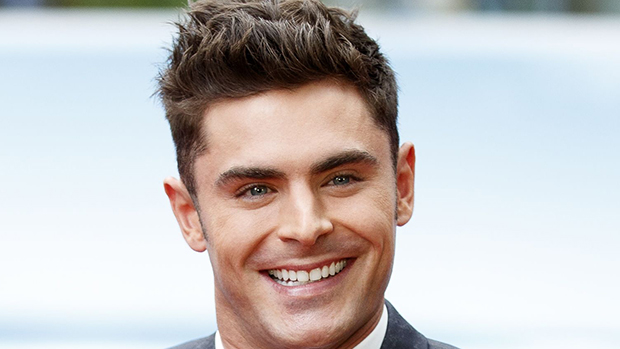 Bio:Zac Efron (born Zachary David Alexander Efron on October 18, 1987 in San Luis Obispo, California) is an American singer and dancer. He began acting early in the 2000s and made his claim to fame in his breakthrough role in the Disney channel movie, High School Musical, which produced unprecedented ratings, a best-selling soundtrack and countless loyal fans. Early in his career, he starred in a television series titled Summerland, and the film version of the Broadway hit Hairspray. He established wide recognition through his performances as both singer and actor during these years, receiving two charted songs on Billboard Hot 100 and a Teen Choice Award for Breakout Star. He dated his on and off screen love interest Vanessa Hudgens until 2010. Zac has appeared in an episode of Entourage, has hosted Saturday Night Live, and has starred in leading roles in movies like 17 Again, Charlie St. Cloud, and The Lucky One.

Best Known For:His lead role as Troy Bolton in High School Musical, and being a heartthrob to girls around the world! Oh, and his killer abs!

Personal Life:Reported to have been “in love” with ex girlfriend Vanessa Hudgens. Zac has since been linked to Lily Collins, Taylor Schilling, and Maika Monroe. In Sept. 2013 it was revealed that Zac had gone to rehab for a cocaine addiction.