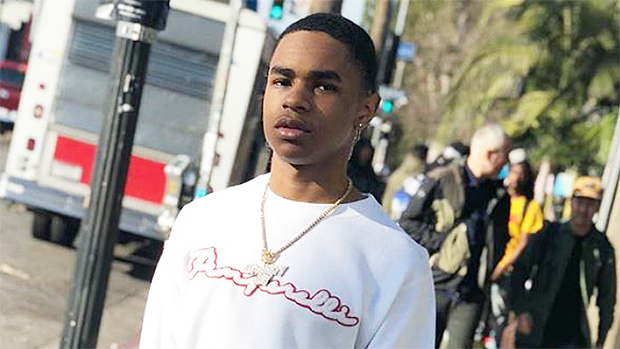 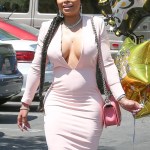 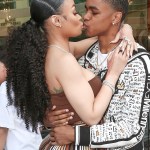 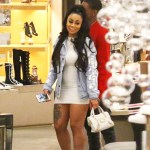 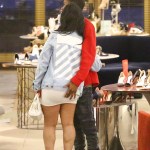 Bio:YBN Almighty Jay (born Jay Bradley on August 6, 1999 in Houston, Texas) is an American rapper. He started posting his music on YouTube in 2017 and went viral with his single “Chopsticks.” He has since collaborated with YBN Nahmir on “No Hook” and “Breadwinners,” but it wasn’t until the rapper started dating Rob Kardashian‘s ex, Blac Chyna, that he really entered the spotlight.

Best Known For:YBN Almighty Jay is best known for his relationship with Blac Chyna and his rap music.

Personal Life:YBN Almighty Jay was spotted holding hands with Blac Chyna in February 2018, which was when he confirmed, “Yeah, we’re, like, dating.” The rapper has also been seen with Chyna at a bowling alley and a Lashed Ladies Luncheon, as well as Six Flags where she fought with another woman. While rumors flew in April that the couple was expecting a child, reports of Chyna’s pregnancy were found to be untrue.