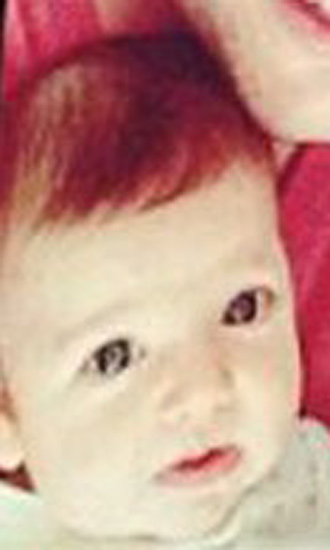 Bio:Wyatt Kutcher (born October 2, 2014 in Los Angeles, California) is the first and only child of actors Ashton Kutcher and Mila Kunis. Shortly after she was born, Ashton posted 6 different baby pictures on his official Facebook page and said that one of them was Wyatt. In Jan. 2015, the first real pictures of Wyatt were leaked online when someone tweeted the pictures Ashton and Mila sent out with their holiday cards.

Best Known For:Wyatt is best known for being Ashton and Mila’s daughter.

Personal Life:Wyatt’s parents are very careful to keep her private life just that — private. However, Ashton told Ellen DeGeneres during an interview that they have decided not to hire a nanny and plan to raise Wyatt by themselves.