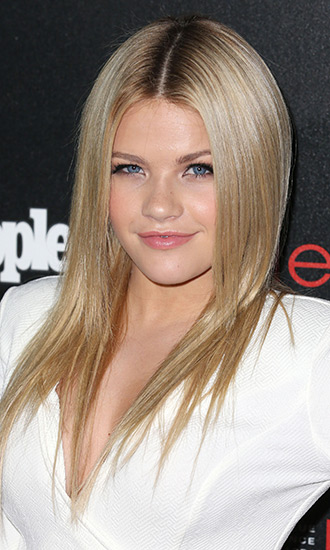 Bio:Witney Carson (born Witney Capri Carson in American Fork, Utah on Oct. 17, 1993) is a dancer, actress, and choreographer. At 18, she appeared as a contestant on So You Think You Can Dance? She continued her professional dancing career as a troupe dancer on seasons 16 and 17 of Dancing With the Stars. As of season 18, she became a professional dancer on the ABC series. She is currently partnered with Chris Soules for season 20.

Best Known For:Witney Carson is best known for being a professional dancer on Dancing With the Stars.

Personal Life:Witney Carson was born in American Fork, Utah to Tyler Carson and Jill Johnson-Carson. She has two brothers and one sister. Witney has competed and performed around the world and has won several awards and scholarships throughout her dancing career. Witney got engaged to her high school sweetheart, Carson McAllister, in Oct. 2015. The couple married on Jan. 1, 2016.

Sarah Michelle Gellar, 43, Is The Newest Star To Rock Daisy Dukes & She Slays The Look