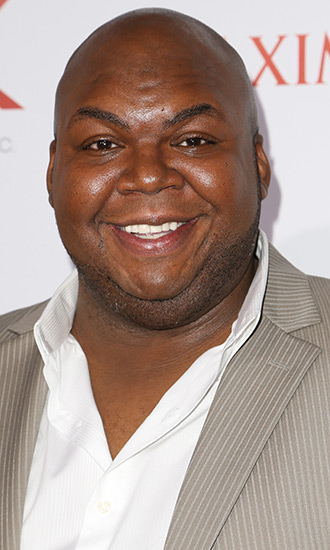 Bio: Windell Middlebrooks (born Windell Dwain Middlebrooks, Jr. on January 8, 1979 ) was an American actor. He appeared on shows such as “Cougar Town,” “Parks and Rec,” “Scrubs,” “It’s Always Sunny In Philadelphia,” and the “Bernie Mac Show.” He was also a series regular on ABC’s “Body Of Proof.”

Best Known For: Windell was best known for his role in Miller High beer commercials as the delivery guy.

Personal Life: Windell passed away on the morning of March 9, 2015 — he was 36. He was found unconscious in his San Fernando Valley home and pronounced dead after arriving to the hospital. Friends and colleagues immediately rushed to social media to pay their respect on that day — they only had the nicest things to say about the late actor.