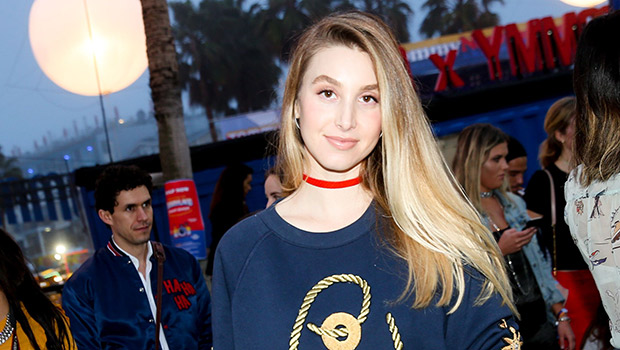 Bio:Whitney Port (born Whitney Eve Port on March 4, 1985 in Los Angeles, California) is an American television personality, fashion designer, and author. She attended Crossroads School in Santa Monica, for middle school and high school. Whitney then continued on to the University of Southern California where she majored in gender studies. In college, the fashionista had internships with magazines such as Women’s Wear Daily and W. Graduating in 2007, Whitney continued on to an internship with Teen Vogue and was a star on the MTV reality series, The Hills starring Lauren Conrad. After debuting her first fashion line “Whitney Eve” in 2008, she moved to New York City to accept a position with Diane von Furstenberg. This created the reality show, The City, which involved Whitney and her friends in the fashion world of NYC. The show was canceled in 2010 and the designer moved on to various retail projects and continued with her fashion line. Whitney now lives in Los Angeles.

Best Known For:Whitney Port is best known for her role on The Hills and The City.

Personal Life:In March 2013, Whitney lost her father, Jeffrey Port from a battle with kidney cancer. She is in a relationship with her former The City producer, Tim Rosenman. They married on Nov. 7, 2015. On Feb. 9, 2017, Whitney announced that she is pregnant with her first child.