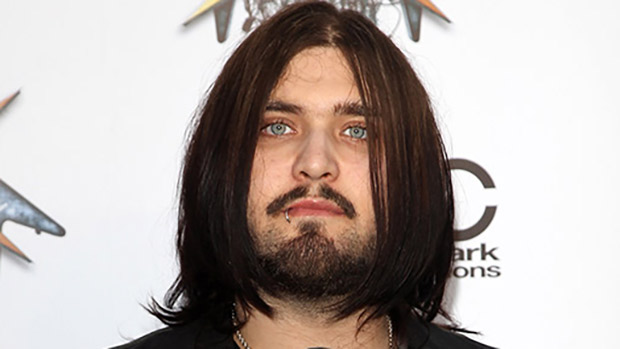 Bio:Weston Cage (born December 29, 1990 in Los Angeles, California) is an American singer and actor. He was the lead singer of heavy metal band Eyes of Noctum before launching his solo project, Wes Cage. Like his famous father Nicolas Cage, Weston as appeared in multiple movies, two of which also cast his dad — Lord Of War and Rage. On February 6, 2017, Weston was arrested in Los Angeles for drunk driving. He also lead the cops on a car chase before crashing into a tree and slamming into neighborhood mailboxes.

Best Known For:Besides being the son of Nicolas, Weston is best known for his arrest in 2017.

Personal Life:  Weston is the son to actor Nicolas and model Christina Fulton. His wife (now ex-wife), Nikki Williams also has a bit of checkered past. In 2011, she revealed that she drank while pregnant with the former couple’s first son, Lucian. Weston has since remarried to Danielle Cage.