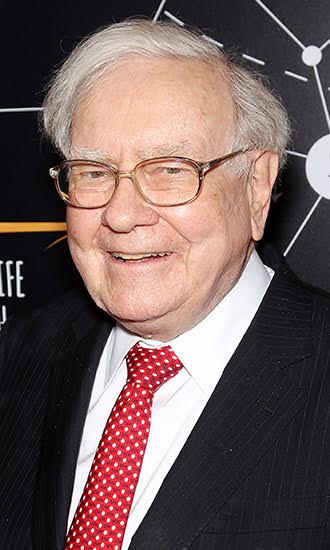 Bio:Warren Buffett (born August 30, 1930) is an American business magnate, philanthropist, and investor. He is considered to be one of the most successful investors in the world. Warren is the CEO, chairman, and largest shareholder of Berkshire Hathaway. He is ranked as one of the world’s wealthiest people. Warren was named the world’s wealthiest person in 2008 and the second wealthiest in 2016. Despite being immensely wealthy, he is known for his tenacity for value investing and his personal frugality. Warren is also well-known for his philanthropy, in which he gave 99 percent of his fortune to charity. Along with business, Warren often involves himself with politics. Most recently, the magnate is known for working on the 2016 Hillary Clinton political campaign.

Best Known For:Warren is best known for his immense wealth and his philanthropy. His speeches are known for mixing business with humor.

Personal Life:Warren married Susan Buffett in 1952. They have three children, Susie, Howard, and Peter. The couple began to live separately in 1977, but remained married until Susan’s death in 2004. In 2006, however, Warren married his longtime friend, Astrid Menks. In April 2012, Warren was diagnosed with stage 1 prostate cancer, but fortunately by that following Sept. he had entered remission.