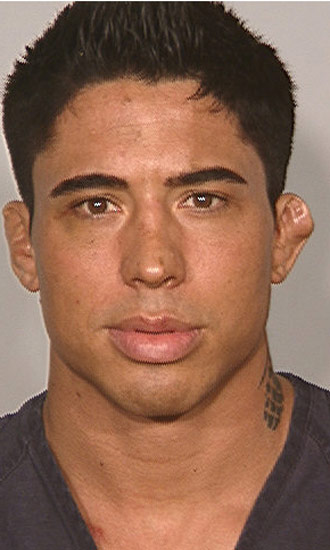 Bio:War Machine (born Jonathan Koppenhaver in Simi Valley, California on November 30, 1981) is a professional mixed martial artist and pornographic actor. In 2008, he legally changed his name to “War Machine.” He was a fighter on The Ultimate Fighter: Team Hughes vs. Team Serra, fighting on Team Serra. Between 2010 and 2013, he starred in seven pornographic movies.

Personal Life:War Machine was previously in a relationship with Christy, and the two were featured in the January 2014 issue of Hustler in a nude pictorial.