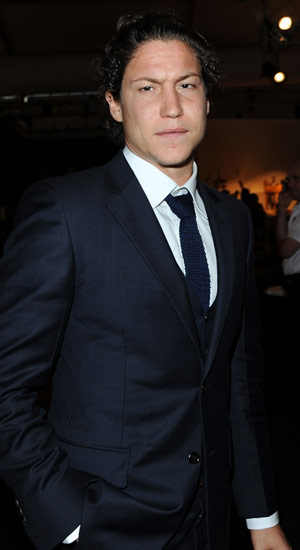 Bio:Vito Schnabel (born in 1986) is the son of artist/filmmaker Julian Schnabel and his first wife, Jaqueline. Vito has achieved great success as a young art dealer based in New York City’s West Village, having opened his first small gallery at just 16 years old. He represents some of the hottest artists — both established and emerging — and has a bright career ahead of him.

Personal Life:Vito is known for his love of famous, older women. When he was just 21 years old, he was linked to 44-year-old supermodel/actress Elle Macpherson, and at 26, he began dating 50-year-old Demi Moore.

‘Vanderpump Rules’ Season 9: What You Need To Know About Who’s Returning & More