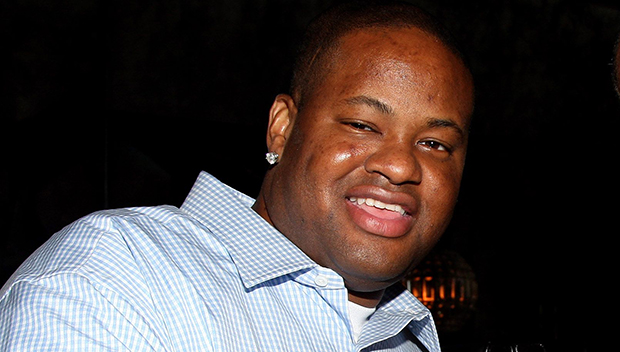 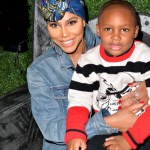 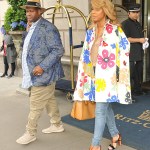 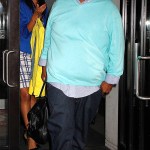 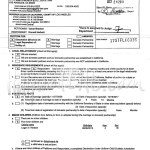 Bio:Vincent Herbert (born January 27, 1969 in Newark, New Jersey) in an American songwriter, record producer, record executive and reality television personality. Vincent grew up in New Jersey, where he suffered tragedy at an early age. He lost his mother at age 13, his father a few years later, and then his brother a few years later after that. Despite this personal setback, he persevered to find success in the music industry. As a songwriter and record producer, he worked with such legendary talents as Aaliyah, Destiny’s Child, Dream, Toni Braxton, Lady Gaga and the woman who would become his wife, Tamar Braxton. He would also create Streamline Records, an imprint of Interscope. Through his marriage, Vincent would become a reality television star. He first appearance on Braxton Family Values before he and Tamar got their own spinoff, Tamar & Vince, in 2012.

Best Known For:Vincent Herbert is best known as a record producer, a songwriter, a record executive and for his appearances on Braxton Family Values and Tamar & Vince.

Personal Life:Tamar and Vincent married in 2008. They welcomed a son, Logan Vincent Herbert, on June 6, 2013. In October 2017, Tamar filed for divorce from Vincent, citing “irreconcilable differences.” In December 2017, Tamar accused Vincent of cheating on her in a social media rant, claiming that he impregnated another woman.