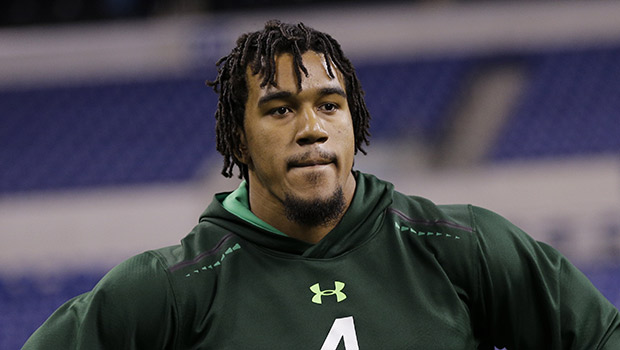 Bio:Vic Beasley (born in Adairsville, Georgia on July 8 1992) is an American football player. He made a name for himself in high school, excelling in track, basketball, and football. In 2010, ESPN.com considered him a four-star recruit and rated Vic as the No. 16 athlete in the nation. He would go on to play football for Clemson University as a defensive end. Over the course of his college career, his stats included 101 tackles, 52.5 tackles for loss, 33 sacks, 29 quarterback pressures, 11 pass breakups, seven caused fumbles, two recovered fumbles and two touchdowns in 1,421 snaps over 48 games (25 starts). He is the first in school history in sacks, fourth in tackles for loss and tied for seventh in caused fumbles. Vic was also a two-time, first-team All-American and a two-time, First-Team All-ACC selection. The Atlanta Falcons drafted Vic with the eighth overall pick in the 2015 NFL Draft. In 2016, he moved from defensive end to the strongside linebacker position. That same year, Vic wouldn’t be able to attend his first Pro Bowl because of his first trip to the Super Bowl.

Best Known For:Vic Beasley is best known for being the outside linebacker for the Atlanta Falcons.

Personal Life:Vic is a notoriously private person, and he doesn’t post much on his Instagram. He is currently single.