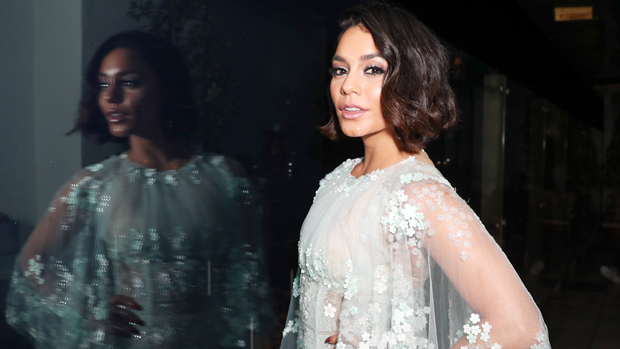 Bio:Vanessa Hudgens (born December 14, 1988 in Salinas, California) is an American actress and singer. She is well known for her role as Gabriella Montez in the High School Musical series. She started her career in TV programs like Drake & Josh and The Suite Life of Zack & Cody. Her first film role was in the 2004 film Thunderbirds. She also gained critical acclaim for her role in the 2009 film Bandslam. Her debut album V was released in September 2006 and was certified Gold as well as reaching 24 in the Billboard 200 list. She released her second album Identified on July 2008. Her recent films have been in a wide variety of genres like Beastly, Sucker Punch, and Journey 2: The Mysterious Island. Vanessa took her persona into a more mature direction in 2013 by starring in the racy movie Spring Breakers. In the spring of 2015 she landed a role in Broadway’s Gigi and immediately got rave reviews!

Best Known For:Her on-screen and off-screen romance with High Musical hottie Zac Efron, which led to a nude photo scandal when pics meant for Zac were leaked from Vanessa’s phone, causing a public relations nightmare for the Disney starlet.