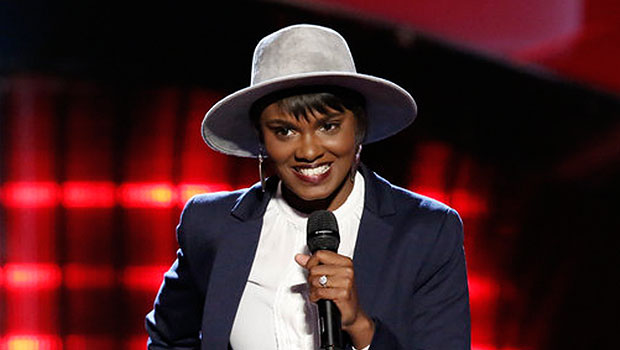 Bio:Vanessa Ferguson (born in 1986 in Brooklyn, New York) is an American singer. She began singing with her family when she was just three years old, and started taking piano lessons at the age of five. Vanessa lived in Beijing throughout 2011, where she performed six nights a week. She then spent five months singing with the B.B. King’s Blues Club All-Star Band on cruise ships and has relied on performing and touring as her source of income for more than ten years. She auditioned for season 12 of The Voice, which premiered in Feb. 2017, and chose Alicia Keys as her coach. Vanessa was eliminated in the Semifinals (Top 8).

Best Known For:Vanessa is best known as a contestant on season 12 of The Voice.

Personal Life:Vanessa has endometriosis and has spent a lot of time in the hospital, which is why she started pouring her heart into music. She was raised by her grandmother, but moved back with her mother when she was 13.