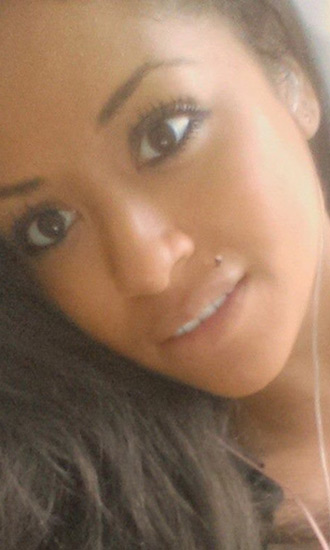 Bio:Valerie Fairman was a former cast member of MTV’s 16 and Pregnant. Valerie was on the second season of the Teen Mom spinoff in 2010, when she was pregnant with her daughter, Nevaeh. Valerie was arrested back in February 2015 on charges of prostitution. In late December 2016, Valerie died from an apparent overdose.

Best Known For:Valerie is best known as a former cast member of 16 and Pregnant.

Personal Life:Valeria gave birth to her daughter, Nevaeh Lynn Fairman, in September 2009, with her then-boyfriend Matt. Valerie was arrested back in February 2015 on charges of prostitution. In April 2016, she was sentenced to two years of parole due to her prior run-ins with the law. In December 2016, Valerie was busted in her home state of Pennsylvania for resisting arrest and proving false identification. It’s unclear what she was being arrested for at the time. On December 22, 2016, it was revealed that Valerie was found dead from an apparent overdose. Her daughter was 7 when Valerie passed away.