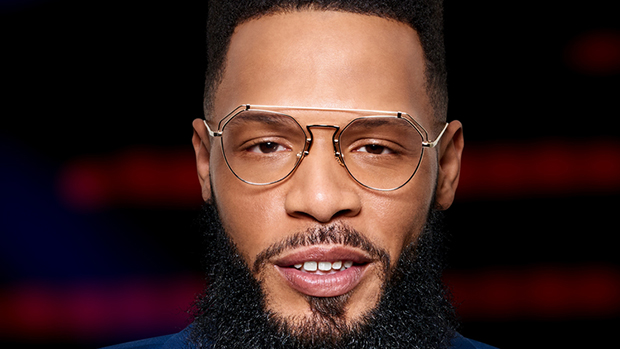 Bio:TSoul (born Terry Pinkard on February 3, 1987 in Richmond, Virginia) is an American singer. After learning how to play piano as a child, he started singing in his middle school choir, then joined the gospel choir in college, which gave him the opportunity to travel all over Europe to sing. After college, he pursued a music career, couch surfing throughout the country while posting covers on YouTube, eventually giving him an extensive fan base. He was recognized by BET and on WorldStarHipHop.com, and released his debut album in 2012. TSoul auditioned for season 12 of The Voice, which premiered in Feb. 2017, and he chose Blake Shelton as his coach. He was eliminated in the Semifinals (Top 8).

Best Known For:TSoul is best known as a contestant on season 12 of The Voice.