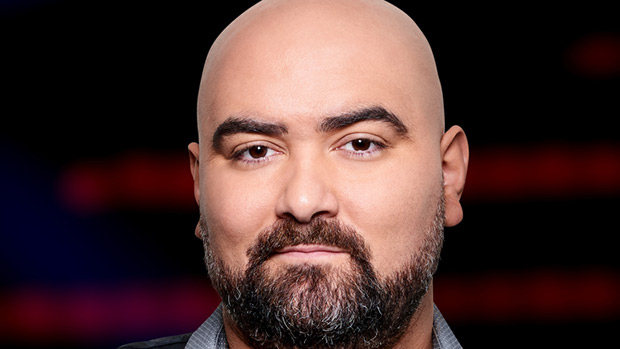 Bio:Troy Ramey is an American singer. He grew up in a family that loved music, but didn’t pursue it as a career path until college. When he was working at a restaurant, he started singing with local musicians in the band Like Lions. After five years with the band, Troy moved to New York, where he worked as an engineer for money to produce his own EP, which was successful on streaming sites. He auditioned for season 12 of The Voice, which premiered in Feb. 2017, and chose Gwen Stefani as his coach. Troy was eliminated in the Top 12.

Best Known For:Troy is best known as a contestant on season 12 of The Voice.

Personal Life:Troy attended Boston College after the death of his father.