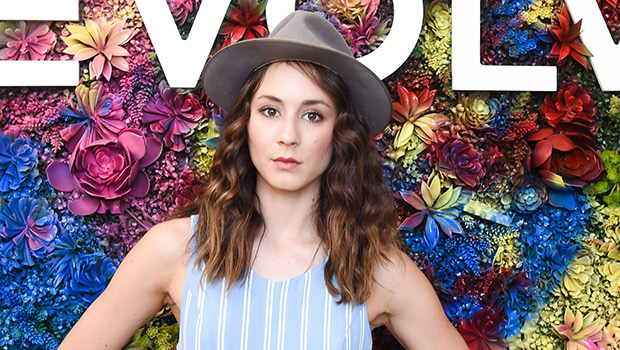 Bio:Troian Bellisario (born Troian Avery Pratt-Bellisario in Los Angeles, California on October 28, 1985) is an American actress. She is best known for her role as Spencer Hastings on ABC Family’s Pretty Little Liars. She made her acting debut at age three in 1988’s Last Rites. Her parents, Donald P. Bellisario and Deborah Pratt, are both successful producers and directors. Troian appeared in some of their parents’ projects, including Quantum Leap, JAG, and NCIS. She co-starred in Billboard Dad alongside her childhood friends, Mary-Kate and Ashley Olsen.

Personal Life:Troian Bellisario met her husband, Patrick J. Adams, on the set of the play Equivocation. They got engaged in Paris on Valentine’s Day 2014 and tied the knot on Dec. 10, 2016.