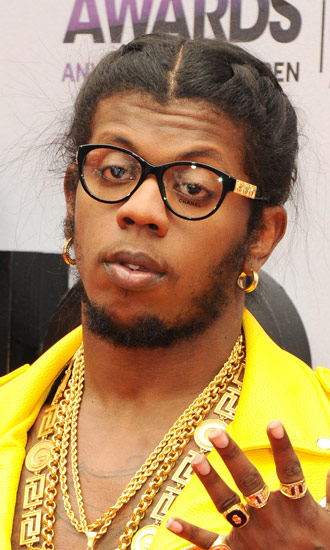 Bio:Trinidad James (born as Nicholas Williams on September 23, 1987) is a Trinidadian-born American rapper. He has signed a major record deal with Def Jam Recordings, and is the CEO of his own record label Gold Gang Records. His debut single, “All Gold Everything” charted on the Billboard Hot 100 and R&B/Hip-Hop charts. In January 2013, Def Jam Records released his breakthrough debut mixtape Don’t Be S.A.F.E to iTunes, which included the official remix of “All Gold Everything” featuring T.I, Young Jeezy & 2 Chainz. He released his second mixtape 10 PC Mild on August 13, 2013.

Best Known For:Trinidad James is best known for his debut single “All Gold Everything.”

Personal Life:Trinidad James grew up in Atlanta, Georgia. He went to Catholic school and can’t remember anything before the age of seven because of a head injury. He began rapping in November 2011.

4 Ways To Get Motivated To Workout From Home When You Don’t Want To Leave The Couch: Expert Tips