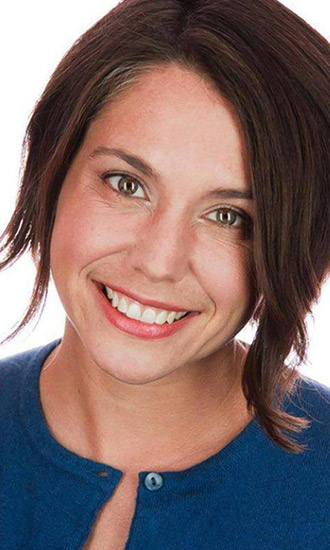 Bio:Tricia McCauley was an American actress, herbalist, and yoga instructor. Tricia was a stage actress in Washington, DC, where she lived up until her death on December 27, 2016. She also starred in a number of shorts and commercials. She was a voiceover artist, who provided noises and narration for movies and shows like Armageddon, My Best Friend’s Wedding, Sesame Street, DeGrassi: The Next Generation, and Notting Hill. She was also a stand-in for Jenna Dewan-Tatum in Step Up. Tricia held an MS in herbal medicine, and worked as an herbalist at Common Good City Farm in DC. She was a licensed dietitian-nutritionist and yoga teacher.

Best Known For:Tricia was best known for being an actress and a yoga teacher.

Personal Life:Little is known of Tricia’s personal life. Tricia went missing on December 25, 2016. Sadly, her body was discovered in her car on the morning of December 27.