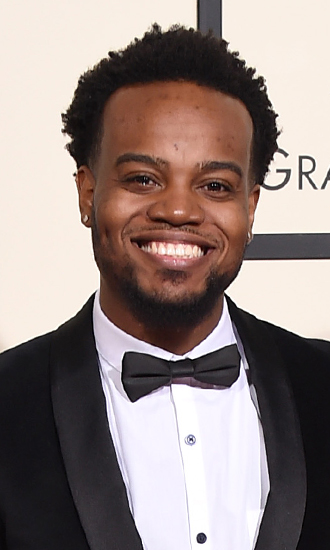 Bio:Travis Greene (born Jan. 17, 1984 in Delaware) is an American gospel singer who has been in the business since 2007. Travis has released two studio albums and an extended play. His music has charted on the Billboard magazine Top Gospel Albums and the Top Gospel Songs charts.

Best Known For:Travis is best known for his work as a gospel musician and his 2015 hit “Intentional.”

Personal Life:Travis is married to Jackie Greene, and the couple are currently raising their children together in Columbia, South Carolina. In January 2016 Travis agreed to perform at President-elect Donald Trump‘s inauguration, a decision that earned him a lot of backlash on social media.