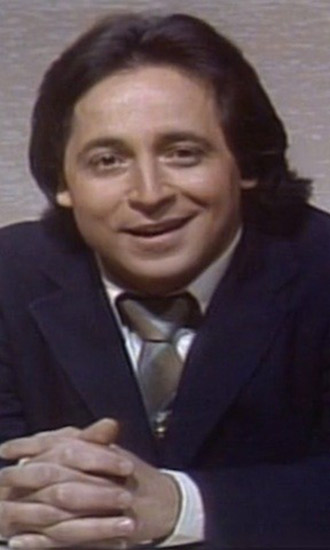 Best Known For:Tony is best known for being a cast member on both Saturday Night Live and SCTV. He also voiced the iconic Super Mario Bros. character Luigi for its’ TV series.

Personal Life:Tony tragically struggled with mental illness later in his life. He was arrested and jailed in Napanee, Ontario in 2005 and later diagnosed with Capgras syndrome, which had caused him to believe his wife and daughter had been replaced by imposters. Tony was moved to a mental hospital before being released in 2009. He sadly died of a heart attack in Jan. 2016.