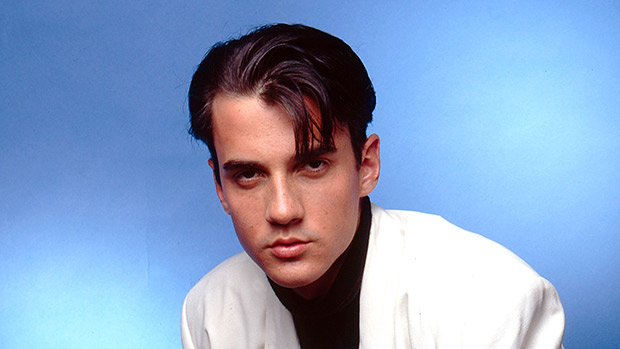 Bio:Tommy Page (born Thomas Alden “Tommy” Page in Glen Ridge, New Jersey on May 24, 1970) was an American singer-songwriter. The New Jersey native got his start by working the coat check at Nell’s, a night club that played his demo. He was best known for his 1990 hit single, “I’ll Be Your Everything.” The pop star also collaborated closely with the boy band New Kids on The Block. He released his first compilation album in 1995 titled Greatest Hits: Dedicated to You. He was tragically found dead on March 3, 2017 from an apparent suicide.

Best Known For:Tommy is best known for for his hit single, “I’ll Be Your Everything.”

Personal Life:Tommy is survived by his husband, Charlie, their three kids, and his brother Jimmy Page.