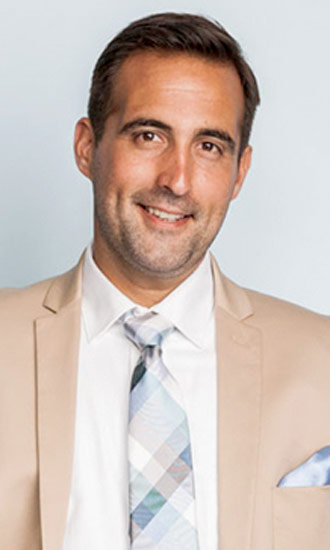 Bio:Toma Dobrosavljevic (born in Addison, Illinois) is a finalist on season 16 of The Biggest Loser. When entering the show, he was 336 pounds and working as a Senior Project Manager. Toma was a huge athlete growing up but nine years ago, his father passed away changing his life and his body. However, he had promised his father he would lose the weight. He was also alerted by life insurance agent when he was told he was barely covered because of his weight. Now, in the final week of The Biggest Loser, he is down to 199.

Best Known For:Toma Dobrosavljevic is best known for competing on The Biggest Loser.