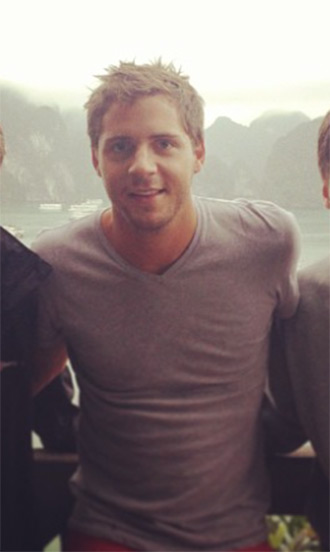 Bio:Tom Ackerley (born in the UK) is a British film director. He is best known for his work on notable films such as, the Golden Globe nominated, Pride, Macbeth, Rush, starring Chris Hemsworth, 33, and the Starz drama series, Da Vinci’s Demons. He co-owns a production company, called LuckyChap, with his longtime girlfriend, Margot Robbie, 26, and two of their friends.

Personal Life:Tom Ackerley and Margot Robbie wed in a secret ceremony in Australia the weekend of Dec. 16, 2016, according to multiple reports. The duo have yet to confirm they are married, and have been dating since 2013.