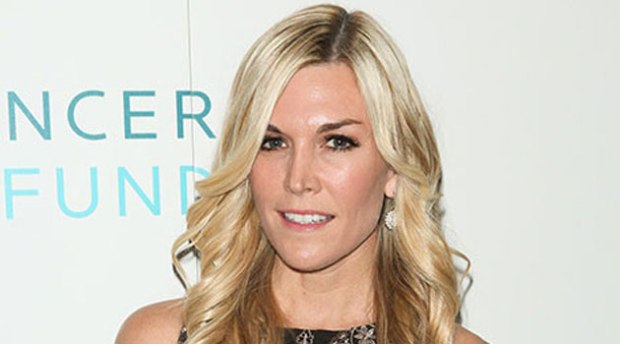 Bio:Tinsley Randolph Mortimer (born Tinsley Randolph Mercer on Aug. 11, 1975 in Richmond, Virginia) is an American socialite and television personality. Tinsley is known for her family’s ancestry, reportedly being a descendant of Thomas Jefferson and a relative of Patrick Henry and James Madison. In 2010 Tinsley appeared on her own reality TV series on the CW, High Society, along with socialites like Paul Johnson Calderon and Devorah Rose. The show was cancelled after eight episodes. In 2017 it was announced that she’d be joining the cast of The Real Housewives of New York City for Season 9.

Best Known For:Is known for her CW reality TV series High Society and being cast on The Real Housewives of New York City.

Personal Life:Tinsley eloped with Robert Livingston “Topper” Mortimer when they were 18, but their parents forced them to annul the marriage. They then remarried on May 4, 2002, with a ceremony in Richmond, Virginia. The pair are now divorced. In 2010, she and her mother Dale appeared on The Dr. Phil Show to talk about her divorce and their relationship.