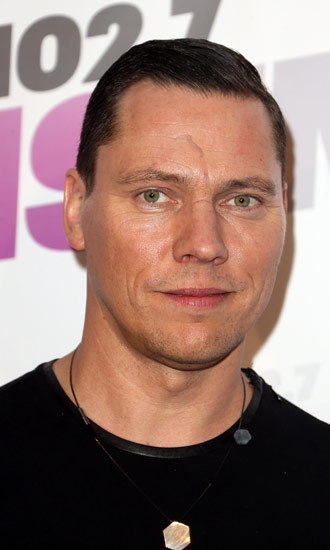 Bio:Tiësto (born Tijs Michiel Verwest on January 17, 1969 in Breda, Netherlands) is a Dutch DJ, musician and producer of electronic music. He is widely known in the music scene as DJ Tiësto. His first solo album “In My Memory” was released in 2001. He became the first DJ to perform live on stage at the 2004 Summer Olympics in Athens, Greece. Tiësto also started a YouTube channel in 2012 titled “In The Booth.” His fifth studio album is set to be released in June 2014.

Best Known For:Tiësto is a very well-known DJ in the electronic music industry. He has had four successful albums and was the first DJ to perform live at the Summer Olympics in 2004. He is also a highly-regarded philanthropist, contributing the AIDS cause and natural disaster cleanup efforts.

Personal Life:Tiësto dated Dutch model Monique Spronk until 2006. He became engaged to girlfriend Stacey Blokzijl in January 2008, but called off their wedding in October 2008 and again in December.

Matt Mauser: 5 Things About The Singer Auditioning For ‘AGT’ Who Lost His Wife In Kobe Bryant Crash