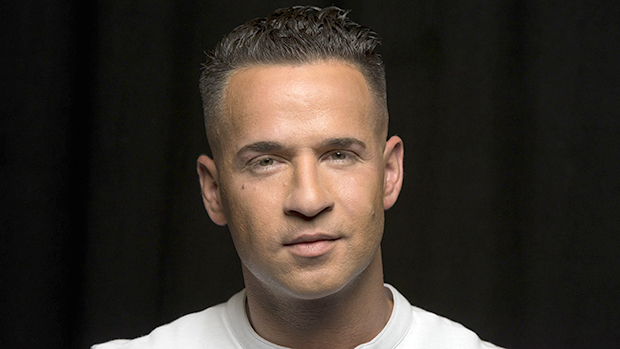 Bio:Mike ‘The Situation’ Sorrentino (born July 4, 1982 in New York, New York) is an American reality TV star. Known as “The Situation,” Mike was a cast member on MTV’s The Jersey Shore from its premiere in December 2009 to its final episode in December 2012. Following Jersey Shore, Mike went on to be a contestant in Season 11 of Dancing With The Stars, participated in the Comedy Central Roast of Donald Trump, and was a cast member on Marriage Bootcamp: Reality Stars and Marriage Bootcamp: Reality Stars Family Edition. Mike returned to Jersey Shore for MTV’s Jersey Shore: Family Reunion special!

Best Known For:Mike is best known for his role on Jersey Shore.

Personal Life:Mike was born in Staten Island, NY, and was raised in Manalapan, NJ. Following college graduation, he worked as an assistant manager at a fitness center in NJ, but was fired and turned to underwear modeling. After his Jersey Shore success, Mike was scouted for a number of sponsorship opportunities and accrued over $5 million in endorsements. In 2014, he was arrested after getting into a fight at a tanning salon, a few months later, he was charged with tax fraud allegedly avoiding paying taxes on $8.9 million. In January 2018, Mike plead guilty to one count of tax evasion, as part of a plea deal. He is currently engaged to longtime girlfriend Lauren Pesce. Lauren stuck with The Situation during his 2012 trip to rehab for his prescription medication problem and his relapse three years later. He is currently waiting on a sentencing for the tax evasion charges he pled guilty to in January 2018, facing five years.