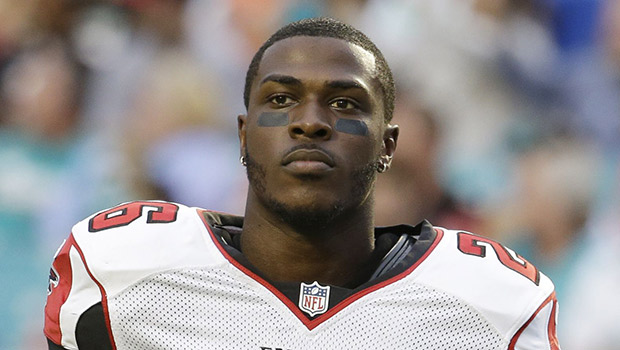 Bio:Tevin Coleman (born April 16, 1993 in Oak Forest, Illinois) is an American football running back for the Atlanta Falcons. Tevin played college football at Indiana University from 2012 to 2014 before entering the NFL Draft in 2015. Tevin was drafted in Round 3 by the Atlanta Falcons. He currently plays running back for the Falcons and made his first ever Super Bowl appearance at Super Bowl 51 on Feb. 5.

Best Known For:Tevin Coleman is best known for being a running back for the Atlanta Falcons.

Personal Life:In high school, Tevin played cornerback, wide receiver, and running back. He was also on his high school track team as a sprinter.