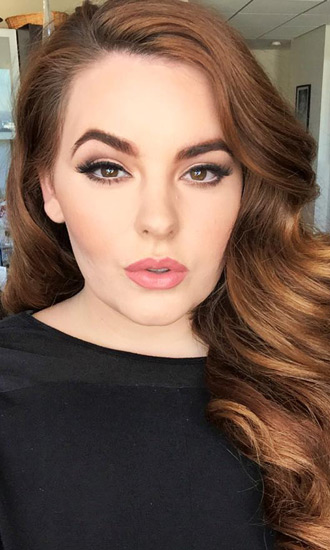 Bio:Tess Munster (born in Laurel, Mississippi, on July 5, 1985 ) is an American plus-size model. She attended Los Angeles High School, but at 17, she withdrew after earning her GED. In 2013 she started the #effyourbeautystandards movement on Instagram and in the same year, she was named by Vogue Italia as one of the top six plus-size models in the world. A&E chose her to be the face of documentary television series Heavy after being discovered online. In 2014, Tess quit her job to pursue her modeling career full-time.

Best Known For:Tess is best known for being a plus-size model.

Personal Life:Tess got engaged to Australian businessman Nick Holliday on July 5, 2014. She has one son and she describes herself as a “body positive activist.”