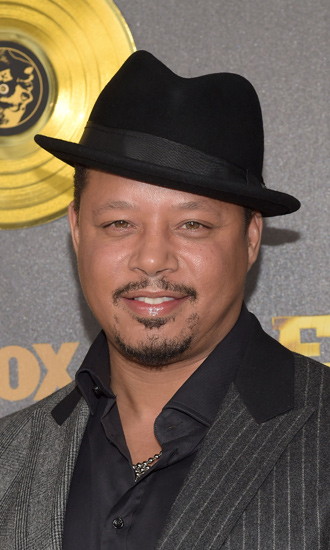 Bio:Terrence Dashon Howard (born in Chicago, Illinois on March 11, 1969) is an American actor and singer. His first major acting role came in 1996 in Mr. Holland’s Opus. He has since had several roles in major films including Winnie, Ray, Crash and Four Brothers. He was nominated for an Academy Award for Best Actor in 2006 for his role in Hustle and Flow. His debut album Shine Through It was released in 2008.

Best Known For:Terrence Howard is best known as an actor for his role in Hustle and Flow.