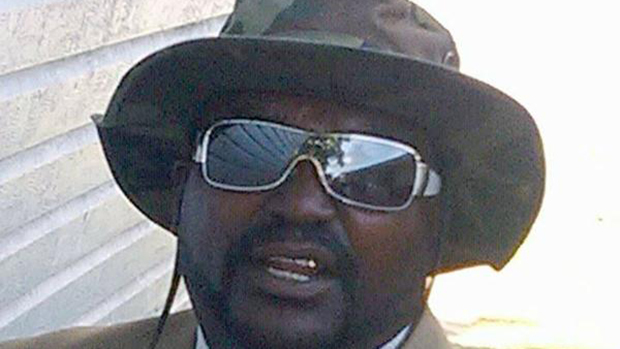 Bio:Terence Crutcher (born Terence Crutcher in Tulsa, Oklahoma in 1976) was a loving father of four.  He was on his way home from class at Tulsa Community College when his SUV stalled on the side of the road. Police officers responded to calls about a vehicle in the road and according to video footage, Terence was shot while his hands were in the air. He was walking back to his car when he was killed. Police alleged that he was reaching inside his car. Terence’s twin sister Tiffany Crutcher denied this and said her brother was not armed.

Best Known For:Terence became well known after Officer Betty Shelby shot and killed him on the side of the street. He was not armed and had his hands in the air when the police officer discharged her weapon. Betty has since been charged with manslaughter.

Personal Life:Terence was the father of four children and sang in his church choir. He was studying music appreciation at Tulsa Community College.