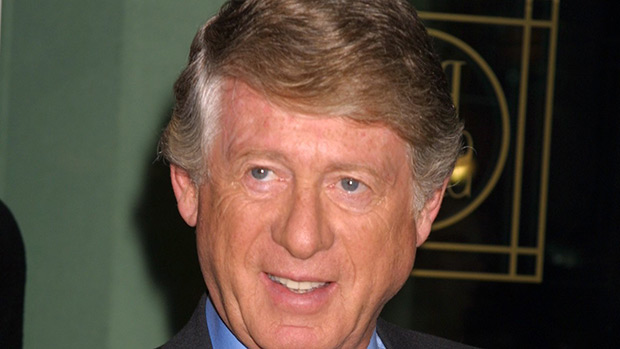 Bio:Ted Koppel (born Edward James Martin Koppel on February 8, 1940 in Lancashire, England) is a British-born American journalist and newscaster. After graduating from Syracuse University and receiving his Master’s Degree at Stanford University, he started working in radio, becoming the youngest radio news correspondent ever hired by ABC in 1963. He started working in television for the network in 1966, first reporting on the Vietnam War, then the Richard Nixon campaign. In 1980, he joined Frank Reynolds as host of a new program called America Held Hostage, which followed the Iranian hostage crisis happening at the time. In March of that year, the program turned into Nightline, with Ted as the host. He stayed with the show for 25 year until his retirement in 2005, hen became a managing editor at Discovery Channel. Ted currently serves as a contributor for CBS Sunday Morning. He has won five Emmy Awards throughout his illustrious career.

Personal Life:Ted was born in England after his Jewish parents escaped Nazi Germany. They moved to the United States when he was 13. He married Grace Anne Dorney in 1963 and together they have four children, Andrea, Deidre, Andrew and Tara. Sadly, Andrew died on May 31, 2010.