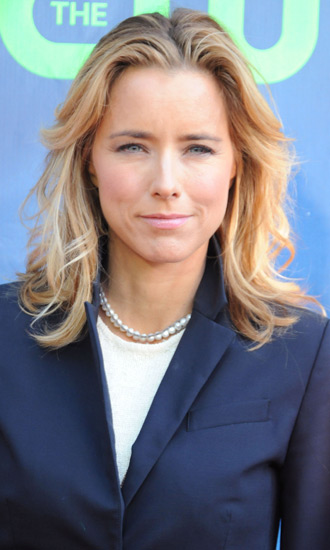 Tea Leoni (born Elizabeth Téa Pantaleoni in New York City, New York on February 25, 1966) is an American actress. She shot to stardom with her role in the 1995 action comedy, Bad Boys. She’s had leading roles in Deep Impact, Jurassic Park III and Fun with Dick and Jane. She is currently starring on the CBS political drama, Madam Secretary.

Best Known For:Tea is best known for her roles in films like Deep Impact, Jurassic Park III and Funk with Dick and Jane. She can currently be seen weekly on the television series, Madam Secretary.

Personal Life:Tea was married to Neil Joseph Tardio, Jr. from 1991 to 1995. She married David Duchovny in 1997. They have two children together. Tea and David divorced in 2014. She is now dating her onscreen co-star Tim Daly.

Waukesha Christmas Parade: A Child Is 6th Person To Die After Car Tragedy In Wisconsin