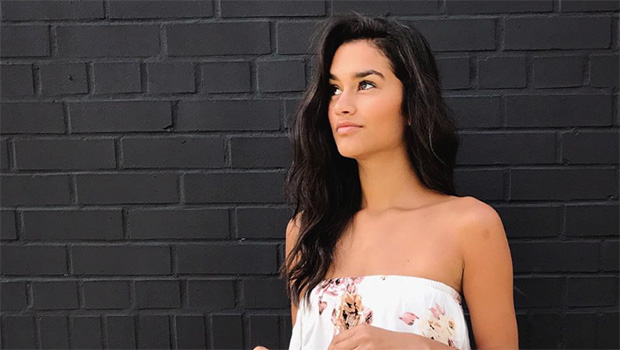 Bio:Taylor Nolan (born on July 10, 1993) is an American reality star. She rose to fame being a contestant on Nick Viall’s season of The Bachelor. She joined the cast of Bachelor In Paradise season 4 and fell in love with fellow Bachelor Nation alum Derek Peth. In addition to her appearances on The Bachelor and Bachelor In Paradise, Taylor has worked as a mental health counselor in Seattle, Washington.

Best Known For:Taylor is best known for her appearance on The Bachelor season 21 and Bachelor In Paradise season 4.

Personal Life:Taylor got engaged to her Bachelor in Paradise co-star Derek during the show’s after-show special, which was taped in Aug. 2017.