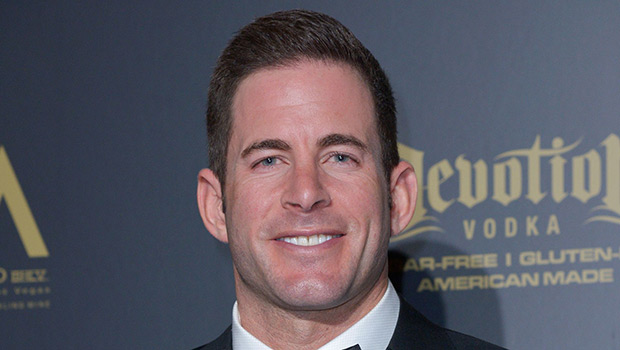 Bio:Tarek El Moussa (born Aug. 21, 1981, in Long Beach, CA) is an American TV personality and reality star best known for his role on Flip or Flop, in which he co-hosts with his now ex-wife Christina El Moussa. He is also the founder of the agency, The El Moussa Group, which he runs with ex-wife Christina. He earned his real estate license when he was just 21. In 2013, he was contacted by a viewer of the show after seeing a lump on his neck. When Tarek went to have it examined, it was discovered that he had stage 2 thyroid cancer, which he overcame.

Best Known For:Tarek is best known for starring on the hit HGTV show, Flip or Flop.

Personal Life:Tarek married Christina in 2009, and they have two children together — son Brayden James and daughter Taylor Reese. The couple announced their separation on Dec. 12, 2016 and also said they had been split up since May 2016. They’re currently dating other people.