SZA looked like a princess at the Oscars on February 24! The singer wore a strapless cream-colored gown with a thigh-high slit! See her full red carpet look here!

SZA, 28, sizzled on the red carpet at the 91st Annual Academy Awards in Los Angeles on February 24! The singer, who will not perform during tonight’s ceremony, stole the spotlight on the red carpet in a stunning, cream-colored dress. The strapless ensemblefeatured a sultry thigh-high slit and delicate lace on its front. And, SZA’a curly up do’ made her look like a princess! — See her full look, below!

Some fans presumed SZA, whose real name is Solana Rowe,wouldn’t show up to the Oscars because of the recent controversy concerning performances during the show. In late January, our sister site, Varietyreported that the Academy had only selected two out of the five Oscar-nominated songs to be performed live at the awards show — which included SZA and Kendrick Lamar‘s “All The Stars” from Black Panther, along with Lady Gaga’s “Shallow” fromA Star Is Born.

The report angered celebrities like Lin Manuel Miranda and Josh Gad, who both slammed the 2019 Oscars as “music-less,” with Gad saying that it was a “bad look” on the Academy’s part. However, a new report by the site later claimed that SZA and Kendrick would not perform, but the rest of the four Oscar-nominated songs would be performed live. — “When a Cowboy Trades His Spurs for Wings” from The Ballad of Buster Scruggs (Gillian Welch and David Rowlings); “The Place Where Lost Things Go” from Mary Poppins Returns (Bette Midler and Marc Shaiman); “I’ll Fight” from RBG (Jennifer Hudson) and “Shallow” from A Star Is Born (Lady Gaga and Bradley Cooper). 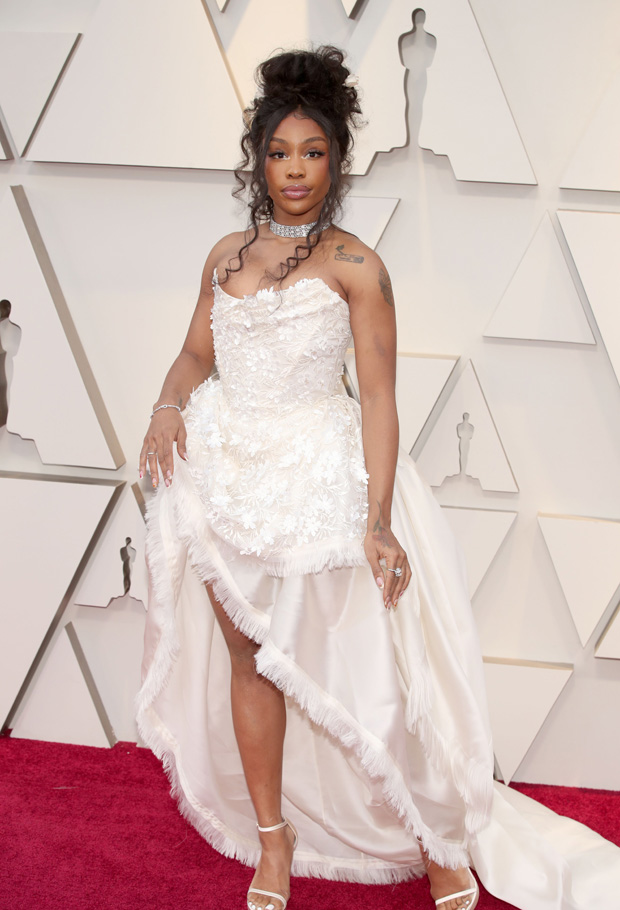 There’s been an influx of negative press surrounding the Oscars, including the Academy’s decision to let the show go on without a host. As you may know, comedian, Kevin Hart, 39, was tapped for this year’s MC duties, but then pulled out of the coveted gig after the Academy asked him to apologize for past homophobic tweets.

Hart, who said he gave a lot of thought to keeping the job, ultimately declined — even after Ellen DeGeneres called the Academy on his behalf — because he stated that he had already addressed the tweets multiple times in years past, where he had already issued a public apology. The Academy never went onto replace Hart, and made a final decision to go host-less.