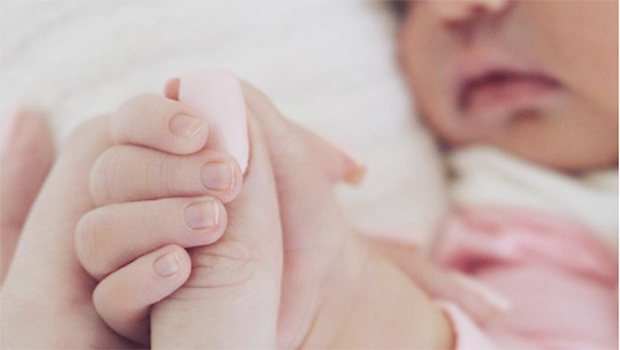 Bio:Stormi Webster (born in Los Angeles, California on February 1, 2018) is the daughter of Kylie Jenner and Travis Scott.

Best Known For:Stormi Webster is best known for being born into the Kardashian-Jenner family. She is the first child of Kylie Jenner and Travis Scott.

Personal Life:Stormi Webster is Kylie Jenner and Travis Scott’s first child. Her cousins include: North, Saint, and Chicago West; Mason, Penelope, and Reign Disick; and Dream Kardashian. Kylie kept her pregnancy a secret from her fans until after Stormi was already born. She revealed Stormi’s birth on Feb. 4, 2018. Two days later, on Feb. 6, she shared Stormi’s first pic with the world and announced her name.