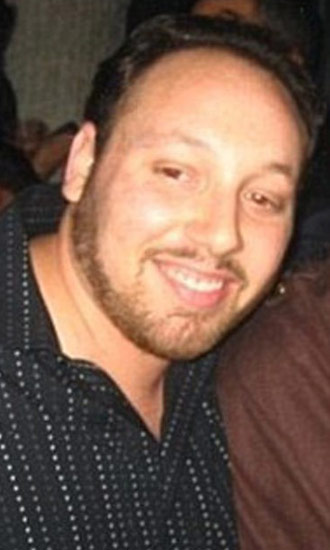 Bio:Steven Sotloff (born in 1983) was a nationally recognized American journalist. He grew up in Miami, Florida with his mother, father and younger sister. He majored in journalism at the University of Central Florida. In 2004, he left UCF and moved back to the Miami area. He graduated from another college and picked up freelance writing work for a number of publications, including Time and Foreign Policy.

Best Known For:Steven Sotloff is best known for being an American journalist who was captured by ISIS members. After being held in captivity since Aug. 4, 2013, he was beheaded in a savage execution. ISIS filmed his death in a video titled “A second message to America.”

Personal Life:Not much is known about Steven Sotloff’s personal life as of yet. His Facebook page suggests he liked musicians such as the Dave Matthews Band, Phish and Miles Davis He also was a fan of movies like Lawrence of Arabia and The Big Lebowski.