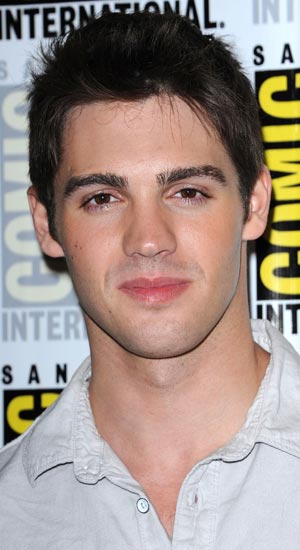 Bio:Steven R. McQueen (born Steven Chadwick McQueen in Los Angeles, California on July 13, 1988) is an American actor. He is best known as playing Jeremy Gilbert in the CW’s The Vampire Diaries.

The “R” in Steven’s stage name stands for his stepfather’s last name, Robitaille. He has appeared in the short films, Club Soda and American Breakdown. He has made guest appearances on various television shows, including Numb3rs, Without A Trace, Everwood, and CSI: Miami. He appeared in the Disney Channel Original Movie, The Minute Men,and in Pirhana 3-D.