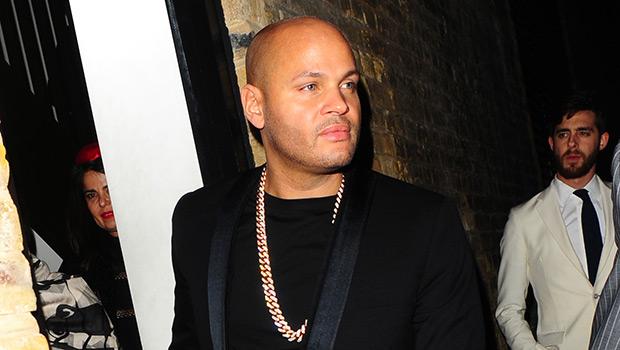 Bio:Stephen Belafonte (born Stephen Stansbury on May 18, 1975 in Hollywood, Los Angeles, CA) is a producer and director. His credits include the films Thank You For Smoking, Bad Lieutenant: Port of Call New Orleans, The Mutant Chronicles and the television series I Pity The Fool.

Best Known For:Stephen Belafonte is best known for being married to Mel B.

Stephen married Nancy Carmell in 1997, but they split. He also has a daughter, Giselle Belafonte, with his ex-girlfriend Nicole Contreras. He then began dating Mel B, and they eloped in June 2007. Stephen and Mel have one daughter, Madison Brown Belafonte (born September 2, 2011). The couple separated in December 2016, and Mel filed for divorce and a restraining order from Stephen in March 2017, claiming he abused her.