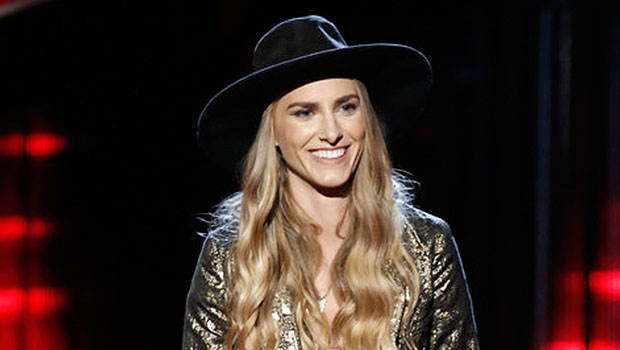 Bio:Stephanie Rice (born in 1989 in Texarkana, Texas) is an American singer. She started singing in her church when she was in middle school, but decided to focus on school and athletics rather than music. After she ended her relationship with her parents, she moved to Houston and started working at Baylor College of Medicine, while also performing local gigs on her own and with the band Colonial Blue. Stephanie auditioned for season 12 of The Voice, which premiered in Feb. 2017, and chose Gwen Stefani as her coach. She was stolen by Alicia Keys in the Knockout Round.

Best Known For:Stephanie is best known as a contestant on season 12 of The Voice.

Personal Life:Stephanie is openly gay. Her parents first found love letters she’d written to other girls when she was 17, and completely cut ties with her when she started dating her first girlfriend at 18. She got engaged to her girlfriend, Janeth, in 2016.