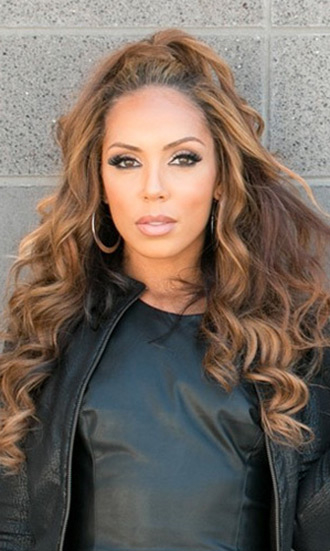 Bio:Stephanie Moseley (born in Vancouver, Canada) was a professional dancer and actress who was known for starring on the VH1 dance show Hit the Floor. She also worked as a back-up dancer for Britney Spears, Beyonce, Janet Jackson and more, according to her official website.

Best Known For: Stephanie Moseley is best known for starring on VH1’s Hit the Floor. She posthumously made headlines after she and her reported husband, rapper Earl Hayes, died in an apparent murder-suicide on Dec. 8.

Personal Life:Stephanie Moseley was reportedly married to Earl Hayes, a rapper who was a member of Floyd Mayweather’s entourage. Before their deaths, Earl reportedly accused Stephanie of cheating on him with a “famous singer,” according to TMZ. It is still unclear who shot whom.