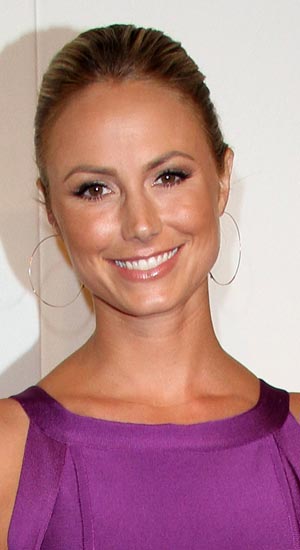 Bio:Stacy Keibler (born October 14, 1979 in Baltimore, Maryland) is a American actress, model, and retired professional wrestler. Keibler is best-known for dating George Clooney and her appearance on Dancing With The Stars. After finishing 3rd in the reality competition, Keibler appeared in various TV shows including George Lopez, How I Met Your Mother, and What About Brian. When she’s not acting, Keibler models for magazines including Maxim.

Personal Life:Keibler has been linked to various of guys including David Flair (son of a wrestler), Andrew “Test” Martin, Geoff Stults, and most recently George Clooney. The officially broke up in July 2013 after two years of dating.