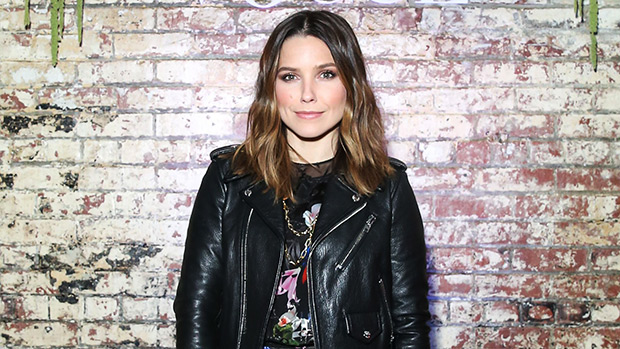 Bio:Sophia Bush (born Sophia Anna Bush in Pasadena California on July 8, 1982) is an American actress. She is best known for her role as Brooke Davis on The CW’s One Tree Hill. She also directed three episodes of the series. Her very public history of dating her OTH co-stars marks her personal life. Her acting film credits include Van Wilder and John Tucker Must Die. She will also be seen in the upcoming CBS comedy, Partners.

Best Known For:Sophia Bush is best known for her role as Brooke Davis on The CW’s One Tree Hill.

Personal Life:Sophia’s personal life is marked by her five-month marriage with One Tree Hill co-star, Chad Michael Murray, in 2005. She and Murray had dated for two years prior to getting married, but the couple divorced later in the same year. In 2008, Murray confirmed rumors that Sophia had moved on to dating another OTH castmate, James Lafferty. But in 2010, she announced that she had been dating OTH co-star Austin Nichols on and off for four years. Nichols took the role to be able to work with Sophia. The couple split in early 2012.