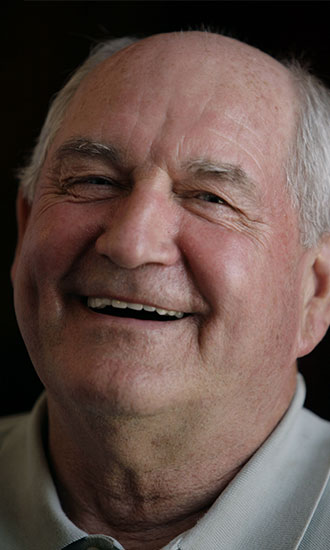 Bio:Sonny Perdue (born George Erwin Perdue III in Perry, Georgia on Dec. 20, 1946) is an American politician who has previously served as the 81st Governor of Georgia from 2003 to 2011.  After serving as a member of the Houston County Planning & Zoning Commission in the 1980s, Sonny, who’s real name is George, ran for a seat in the Georgia General Assembly. He defeated Ned Sanders in 1990 and won a seat representing the state’s 18th district. In 2001, Sonny resigned from the Senate and devoted his time to his campaign for governor. After defeating  Roy Barnes, Sonny was sworn into office in 2003, making him the first Republican to serve as governor since the Reconstruction era 130 years ago. During his term as governor, Sonny maintained a 56% approval rating. He was heavily criticized during is term in 2007, after he made comments saying that the drought-stricken state should “pray for rain.” On Jan. 18, 2017, it was announced that Sonny was a top pick for the last position in Donald Trump’s cabinet as Secretary of Agriculture.

Best Known For:Sonny Perdue is best known for serving as the Governor of Georgia from 2003 to 2011. His comments regarding the drought in Georgia, in which he stated that residents should “pray for rain” earned him a lot of publicity and criticism nationwide.

Personal Life:Sonny Perdue married his wife Mary Perdue in 1972. Together, they have four children and fourteen grandchildren. They have also been foster parents to eight children. Sonny is also a big sports fan and made a cameo in the feature film We Are Marshall as an East Carolina football coach.